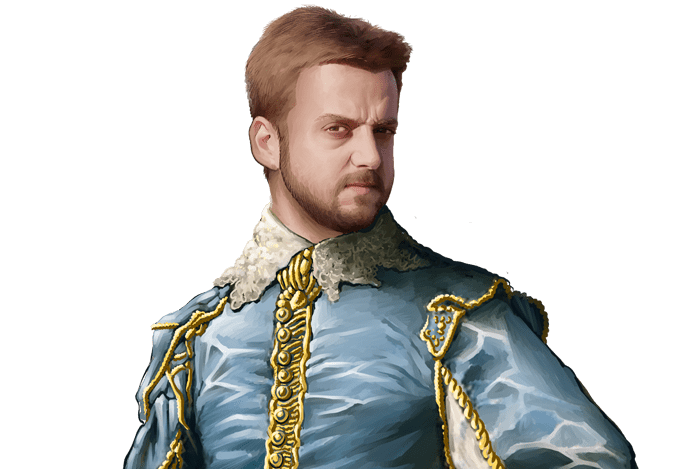 Haris Gioulatos was born in Athens in 1987. He majored on Film Studies at New York College and Greenwich University. He is a director, screenwriter and professor. He teaches direction and screenwriting at Ornerakis Applied Arts since 2016.

He has directed many short movies, some of which have been awarded in national and international festivals.

In 2020 he becomes screenwriter, director, and producer for his most recent short movie “Off for some Beers!”, which already travels through international festivals. He is preparing his first feature film, based on Perikles Korovesis book, “The Method”.